Edouard Manet, Woman Reading in a Café (1879)
On this first day of January, would that we could all be sitting, smartly dressed, in a Parisian garden-café or brasserie!

When I first saw Manet’s painting early in my writing of Where the Light Falls, I did a joyous double-take. Here was  Read More
Be the first to comment 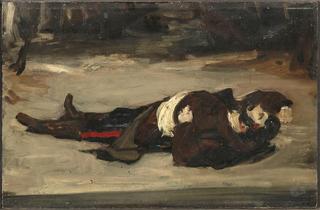 Carolus-Duran, Henri Régnault mort (1871)
One more item that lay behind Edward and Carolus-Duran’s conversation about their two wars. Emile Zola said that Carolus-Duran made Edouard Manet  Read More
Be the first to comment 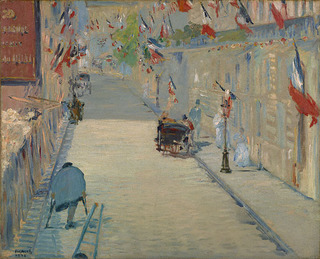