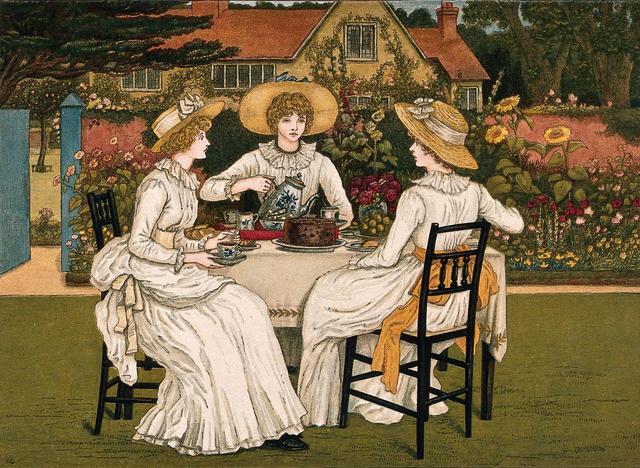 The Dawn of Everything: A New History of Humanity by David Graeber and David Wengrow is full of interesting discoveries and arguments. One idea grabbed my attention. Neuroscience, they say, seems to show that self-aware thoughts on a problem generally last about seven seconds. "[T]he great exception to this is when we're talking to someone else. In conversation, we can hold thoughts and reflect on problems for hours on end" (p. 94). Graeber and Wengrow point out that many ancient philosophers framed their writings as dialogue. I would add, think how often writers have written as though there were a devil and an angel or two sides of personality arguing with each other when they want to depict a mental struggle. The device can seem contrived, but maybe it arises out of more than convention. 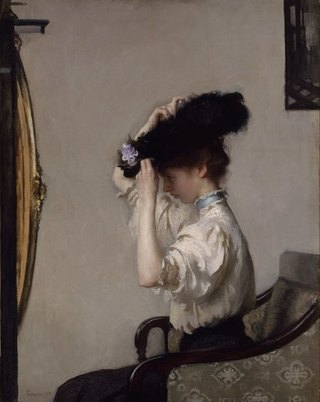 Blog post alert: Eye Candy for Today: Tarbell's Preparing for the Matinee caught my eye because it plays with cool interior spaces and a hat. You know the old joke: A lady from New York asks Bostonians where they get their hats and the answer is, "We have our hats!" 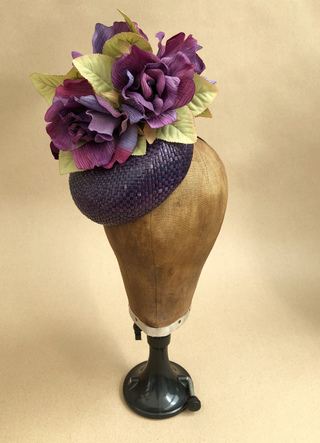 Website alert: I happen to be rereading Howl's Moving Castle by Diana Wynne Jones at bedtime. Its heroine, Sophie Hatter, works in her stepmother's millinery shop. Okay, so today something prompted me to check to see whether Jim Kay is working on illustrations for another Harry Potter book. He is, The Order of the Phoenix, as I discovered at the website he shares with his wife Louise Clark. Who, yes! is a hatter. Go take a look her Millinery page if you love hats; they're all as delicious as this one (which is perfect for a Sophie Hatter creation). And if you are curious about Diana Wynne Jones, a Tor essay on where to start reading her books is a good overview. 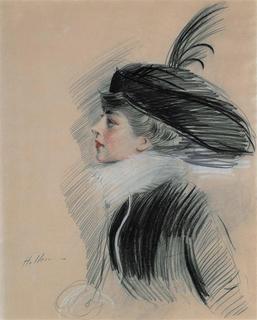 Who knew?!? Maybe you did, but I sure didn't know that J.P. Morgan's private librarian and eventual first director of the great Morgan Library in New York was a woman. Not only that—a woman of African-American descent. Belle da Costa Greene. I have just run across her in what might seem an unlikely source, Christopher de Hamel's endlessly entertaining and deeply informative Meetings with Remarkable Manuscripts. The connection, of course, is a manuscript in the Morgan Library. But that's another story for another day.